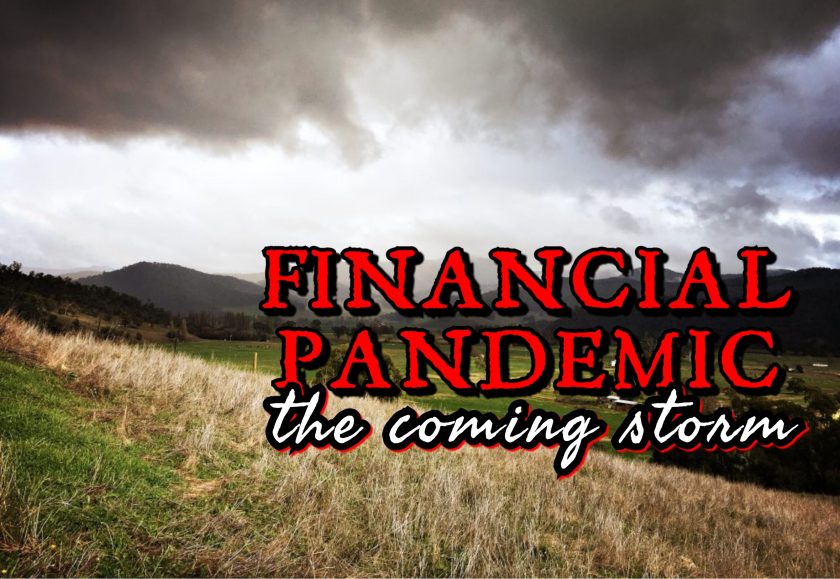 Champions do not become champions when they win the event, but in the hours, weeks, months and years they spend preparing for it. The victorious performance itself is merely the demonstration of their championship character. ~T. Alan Armstrong

There is a great struggle in America today. You don’t have to watch the cable channels to know that we live in tough times and they aren’t getting better.

Regardless of whether you believe the country should be open or closed, that people should wear masks or not or that the NFL and college football should play this fall, America is in crisis. Regardless of your position, there is a tug of war occurring on our streets, in our states and in politic circles. Even in the life of many churches. Call it a culture battle, fear-mongering or The Great Debate, the conflict — let’s just call it what it is! — is taking its toll.

While you’re busy trying to pick up the pieces, keeping your head above water, getting back to work and searching for a sense of normalcy, the ground is shaking beneath you, and warning signs abound. This is not a time to be lulled to sleep, it’s a time to pay attention and take action. Just as you would prepare for a hurricane or significant snowstorm, so too is this a time to circle the wagons, evaluate your circumstances, check your supplies and make plans.

This is not a typical crisis and, now, many stores and business are moving toward a cashless system, signalling a possible spiritual urgency as well. Think about it. The lockdown has prevented many people from getting out and continuing the circulation of money, as in dollars and cents. We aren’t carrying much cash and, instead, we’re using debit or credit cards much more today than you were 3-4 months ago (think Amazon, online grocery, restaurant delivery/pickup). There isn’t a shortage of money, just a significant dropoff in the usage of money.

The warning signs are everywhere: Lower GDP, higher unemployment, rising federal debt. The numbers are staggering, and it could be 2-3 years before America hits a financial recovery in stride. For example, airlines say they may not be back to 2019 levels until 2022-23. This is not a scare tactic, nor is it fear-mongering and we aren’t delving into conspiracy theories. Still, we face a stark reality and Americans should take note.

But you say, “the stock market is coming back, businesses are opening, schools are opening and there’s a light at the end of the tunnel.”

Watch closely and keep tabs, but don’t count on it! This is not the 2008 housing market crash, nor is it the gas crisis of the 70s. You can draw some similarities, but we’re in uncharted waters, emotions are running high, information is skewed at best, distorted and twisted at its worst. Furthermore, in case you haven’t noticed, it’s an election year, and that’s always a game-changer on top of this game-changer.

Before the pandemic set in, financial advisers were suggesting a slowdown in the economy and predicting an uptick in inflation. Now, all bets are off, and some are warning of recession and even depression. Consumer debt was up at the end of the first quarter to 14.3 trillion (a 1.1% increase), and it’s likely increasing through the summer as families scramble to pay bills, stay current and follow the detours that life has presented during the pandemic.

Indeed, many are sounding the alarm, but the key question is this: What are you doing to prepare? Is your family getting ready? Have you made any adjustments? Back in early May, before the enormity of the lockdown had settled in, I provided a list of suggestions to help you prepare. You can review those in Financial Pandemic: The Brewing Storm.

The CARES Act has provided temporary relief in the way of replacement income and a reprieve from mortgage and other payments. The federal government is on the financial brink itself after presenting trillions in assistance, and there’s noise about another relief program coming. Unfortunately, that has given a false sense of safety and security, but those payments and relief will end, perhaps sooner than later. Then what? That’s when reality hits and families start to scramble. Don’t wait.

Again, what are you doing to prepare? Here are some thoughts.

Political positions don’t matter right now. The evening news and talking heads are worthless. Frankly, your opinion of the chaos is inconsequential because the storm that has been brewing is soon coming and it is not a respecter of persons.

Be sensible and prudent, but it’s time to take action.