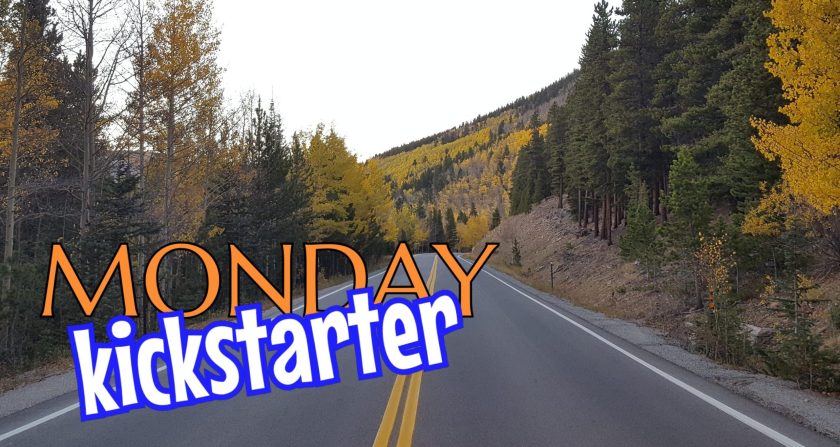 The small things often go unnoticed. That is, until they turn into something of a landslide or flood. Then, everyone notices and wonders how the co-called big thing happened ever so suddenly.

Frankly, it didn’t. The little thing that was planted burst onto the scene like a Chinese bamboo tree that explodes five years after it was planted.

Eric Myers is a friend who works at Gerry Lane dealership in Baton Rouge.  He’s in charge of fleet sales at the dealership and, on an annual basis, sells over a thousand cars to businesses, police departments, state police and other agencies and companies.

It’s a long process for Eric, from building relationships to putting together unique specs for vehicles, to presenting bids, waiting on the state’s red tape process, then delivering the cars. One of the final steps in the process before delivery is to sit in each vehicle and set EVERY radio button to the local Christian radio station. Whether the car is destined to end up in Baton Rouge, Lafayette or Shreveport, he tunes the car’s radio buttons to the local Christian station. Yes, every single pre-set button.

Eric says that’s just little seed that he can plant, even though he will likely never know the person(s) who will ultimately drive the vehicle. As he told me the story initially several years ago, I suggested to him that there would be people coming up to him in heaven who thanked him for turning them on to God.

He said, “it’s already happened!”  Well, not in heaven, of course. But a lady came up to him and told him about her bad day, that nothing was going right, so she reached over and punched one of the buttons!  Of course, she got Christian music and encouragement!

Not satisfied with what she heard, she punched another button and found the same station because Eric had set all the buttons to the same station. So she continued to listen, and it changed her life.

For Eric, it was just a confirmation to keep doing the little things that can make a big difference!

You may never sell a thousand cars in a year or be president, write a best-seller or be a famous movie star. But you can be faithful in the little things and have an impact, and you can change someone’s life.

What little thing can you do this week that will make a huge difference in someone’s life? For Eric Meyers, it was the simple task of setting a radio station to something positive and encouraging. For you? Here are a few thought provokes…

So kickstart your week with a little blessing that can make big things happen!